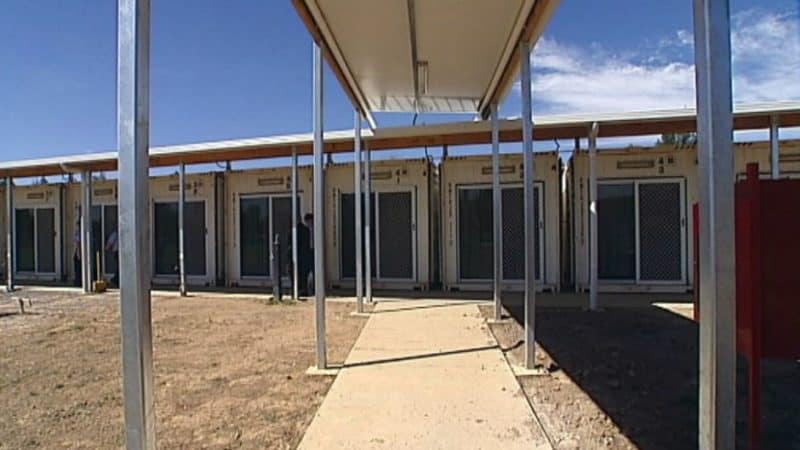 Let’s look at prisons made out of shipping containers.

Those who live a crime free life, with their biggest rebellion having three glasses of wine over dinner instead of just one, may think that prisons should be hellholes for people to rot in. There’s a problem with that – people don’t reform in adverse situations.

No matter how cushy things are (if you can call a 2×2.5 metre concrete floored room with an outside lock cushy), prisoners are inside because they are bad people. You put loads of bad people in one spot and they get together to make bad things happen.

Make the place a therapeutic environment where people can be changed away from their impulse to commit antisocial acts, and you have a place that both punishes (by removing their liberty) and reforms through education and psychological support.

You put too many bad people together in too small a space, to the point they get under one another’s skin due to collectively felt discomfort, and those bad people will respond in the only way they know – by being very bad indeed.

The two paragraphs above aren’t unlike teaching a toddler to not scream the house down when they can’t have the TV on the channel of their choice. They learn to put up with Daddy putting the news on without smashing the joint up and they will progress. Sadly, prisons are for grown men and women to learn to behave properly in very much the same way.

This is in a nutshell why Western Australia and Victoria have significantly improved the design of shipping container overflow prison accommodation units. Let’s look at a US prison now where prisoners are being stored in container units like pieces of meat in a grocery store. 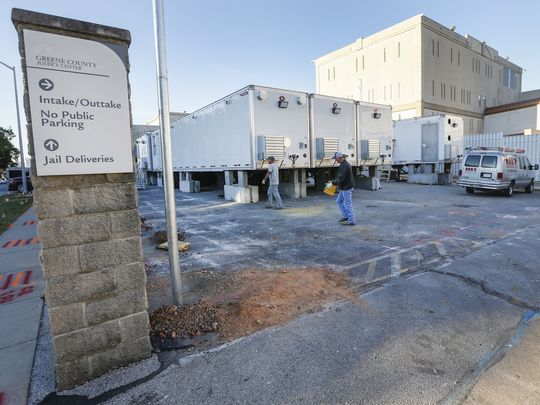 Greene County Jail in the middle of the United States had a problem: too many people were getting collared for breaking the law and they couldn’t house the prisoners they kept on taking in. According to the city infrastructure magazine City Lab, “A first-time jail contractor turned the parking lot into a kind of jail-in-a-box: six modified semi-trailers. “Like they haul meat and stuff in,” [Sherriff Jim] Arnott said. Three of the trailers are packed from floor-to-ceiling with stainless steel bunk beds.” 36 prisoners would be kept on metal shelves in each unit – pretty cosy…

Famously in Guantanamo Bay terrorist prison camp, but also over here in Australia, it has been done before. In April 2014, ABC News reported, “The Victorian Government has bought another 27 shipping containers to house the growing number of prisoners in the state’s jails. There will be 18 new shipping containers, or prefabricated buildings known as dongas, at Fulham Correctional Centre in Gippsland and another nine at the Marngoneet Correctional Centre near Geelong. They will accommodate up to 80 medium security prisoners and will be installed by August.”

What has Australia done to step above this?

When shipping containers were used to improve the capacity of jails in Western Australia and in Victoria, they were pretty controversial.

City Lab pointed to the reason: “These are metal boxes which are designed to go to sea,” said Australian architect and criminologist, Elizabeth Grant, who has studied the design of hundreds of correctional institutions. The containers soon corroded, and, without insulation, they provided little protection from cold or heat. “You’ve got people in metal boxes sitting out in extreme weather.” When people need to be retrained in how to behave in normal conditions (let alone somewhere as hot as an oven or cold as a fridge depending on the weather) then they aren’t going to be so easily reformed in those conditions. 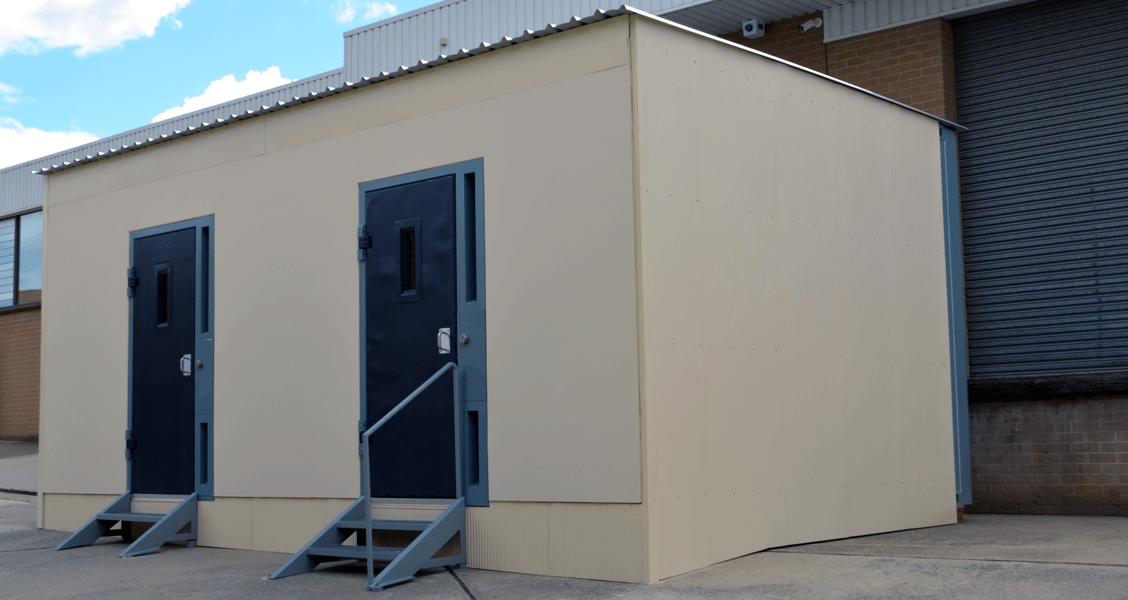 It seems that the voices of leading penal thinkers made the authorities pause for thought. UK based private security company Serco supplies modified shipping container cell blocks to prisons here. By ‘modified’, we mean very like any other accommodation unit we celebrate here at the Gateway Gazette. In the promotional blurb, Serco describe the units supplied to Australia’s clinks:

“Modules are based around standard container sub-frames incorporating a combination of structural steel, 6mm steel plate, 12mm pre-cast fibre reinforced concrete panels, and 3mm plate steel riveted to a steel frame. The modular solution is fitted with quality fixtures and fittings, no ligature points, anti-pick screws and provides external access to all services resulting in no need to enter cells for maintenance.”

To that extent Australia has made these units part of the therapeutic environment required to help those using them reform their ways – not just ‘stacking them high’ in uncomfortable, even dangerous conditions.

There are some pretty cool shipping container conversions

Look through the Gateway Gazette and you will see quite a few cool ways shipping containers have been turned to other uses. With some careful thought and redesigning, shipping containers could even be turned into some pretty decent cellblocks – not just, however, as some sort of storage facility similar to that used for keeping homewares or office supplies, but more like a university halls of residence or even social housing! For any project requiring secondhand shipping containers give our team a call or get a free quote.