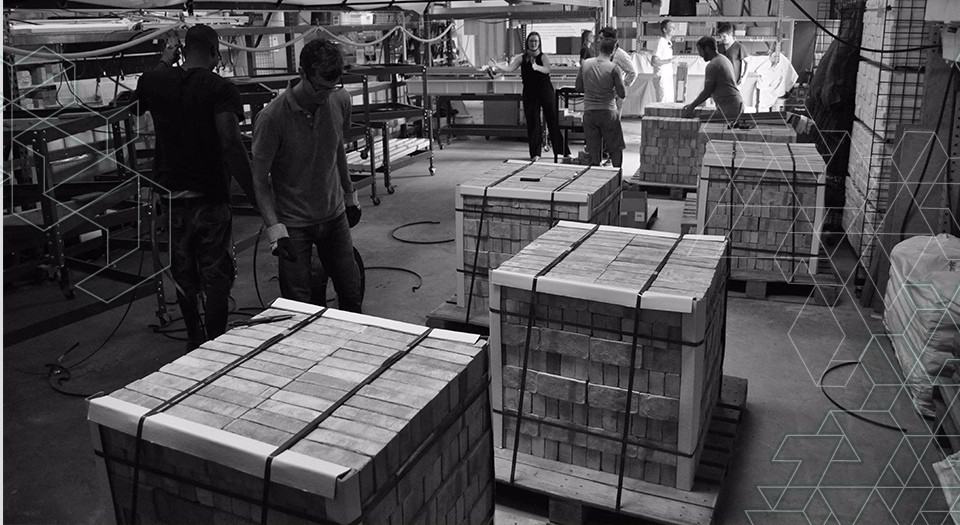 Emitting a tonne of carbon for every tonne made, cement manufacture is one of the biggest single contributors to manmade global warming with an estimated 5% of manmade emissions coming from it. Scientists in the US have come upon a natural way of creating a form of cement using bacteria.

Cement is used in most modern construction from roads and pavements, to the tallest skyscrapers. It is estimated that 1.23 trillion bricks are made every year. Including other forms of cement production, cement production accounts of 2 billion tonnes of carbon dioxide sent into the atmosphere annually. Cement manufacture is a bigger emitter of carbon emissions than shipping and airline emissions combined, a vast amount pollution that, if stopped, could significantly reduce global warming.

The emissions come in two phases. Rocky limestone and clay are heated together in a furnace at around 1500 degrees C until it combines together. While heated the limestone then breaks down into calcium oxide and CO2, with the calcium oxide forming the binding material that cement sticks bricks together, and the CO2 going off into the atmosphere.

The result is civilisation’s dirty secret – most cities emit millions of tonnes of carbon merely by being built. If this could be tackled then we could be on our way to reducing global carbon emissions in one hit. 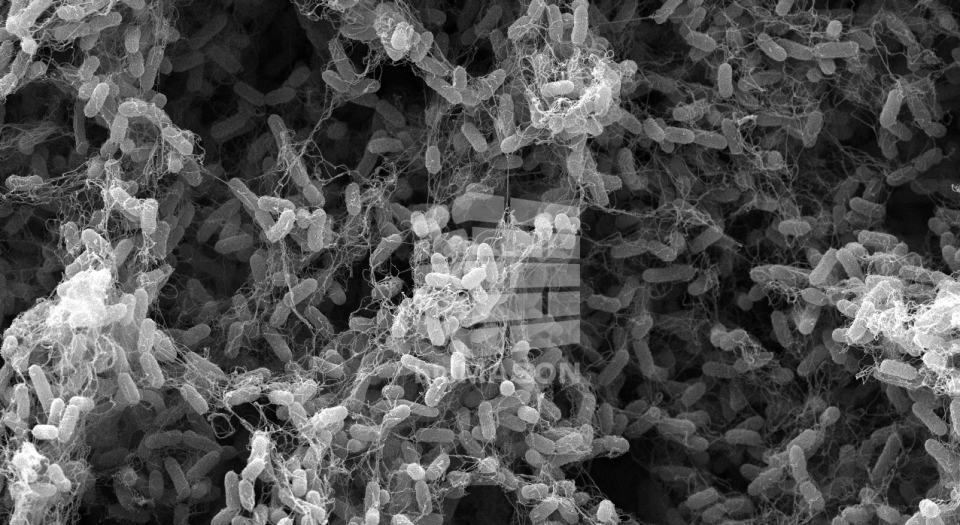 Ginger Dorsier is the CEO and cofounder of the US startup bioMASON. Several years ago she was looking at seashells and hit on the idea that the creatures that make them don’t need furnaces to create their homes. There must, therefore, be a way of creating a cement like substance using biology as opposed to brute force.

As a professor of architecture at North Carolina State University she started on a side project to see how she might create a cement without burning fossil fuels. Over a number of years she and her partner worked at home on various brews and eventually hit on a bacteria that creates its own shells. The bacteria itself is harmless and is found nearly everywhere in the world, and in the right conditions it creates a shell around itself. Multiply this process by a few billion times and you have a usable quantity of cement.

After 111 failed experiments at their homes in the UAE and North Carolina, the couple finally found a way to brew their own calcium carbonate. They moved from ‘home brews’ to an industrial unit and formed their company, bioMASON.

According to the company, “The process of growing bricks is similar to hydroponics- whereby units mixed with the microorganism are fed an aqueous solution to harden the bricks to specification. Traditional bricks are formed in brick units and then fired for hardening.”

The website description continues, “bioMASON’s process simply eliminates the need for firing by replacing the curing/hardening process with the formation of biologically controlled structural cement.”

Once they have created the brew, they add it to other substances, perhaps clay to make bricks or sand and gravel to create concrete. The mix is then put into a shipping container to dry at room temperature over a few hours. 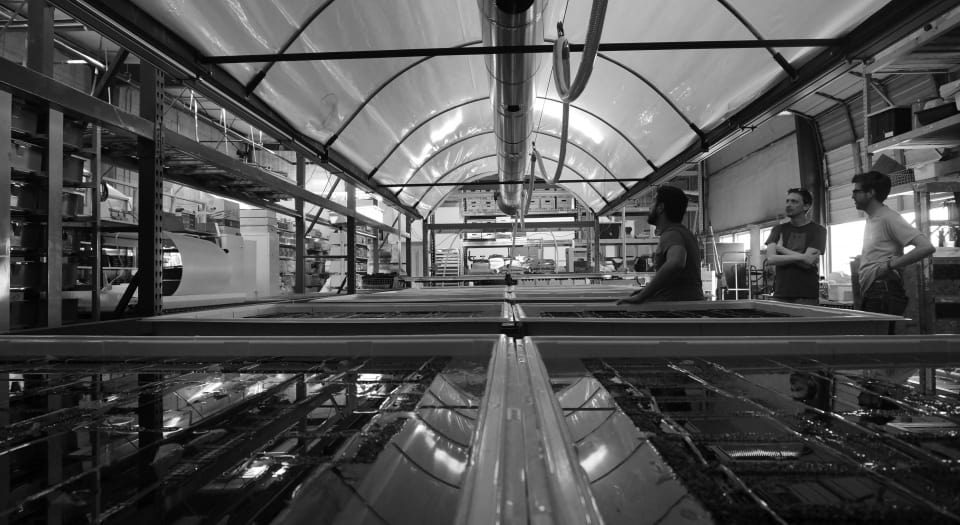 One of the reasons that seashell formation processes haven’t been examined to date by structural engineers is that it can take a lot of time. The bioMASON process creates the perfect conditions for the bacteria to create the cement.

Can it be used in the same projects as Portland Cement? It certainly seems so, and the firm is actively looking at its strength under compression as well as durability. While a form of cement it is not the same substance as its antecedent. Testing will take time – you can only test durability over time by testing it over time!

Another problem cited is the cost. Dorsier told the US PBS website, “the costs of biocement are difficult to compare with regular cement, given the source components are different, but right now in general, bioMASON production runs at parity or below.”

If it is possible to reduce the cost of production to below that of furnace made cement then it could well outcompete the carbon emitting stuff everyone uses today. If biocement is as hardwearing and strong as Portland Cement then we may have a substance that makes the world a better place. We wish them luck!