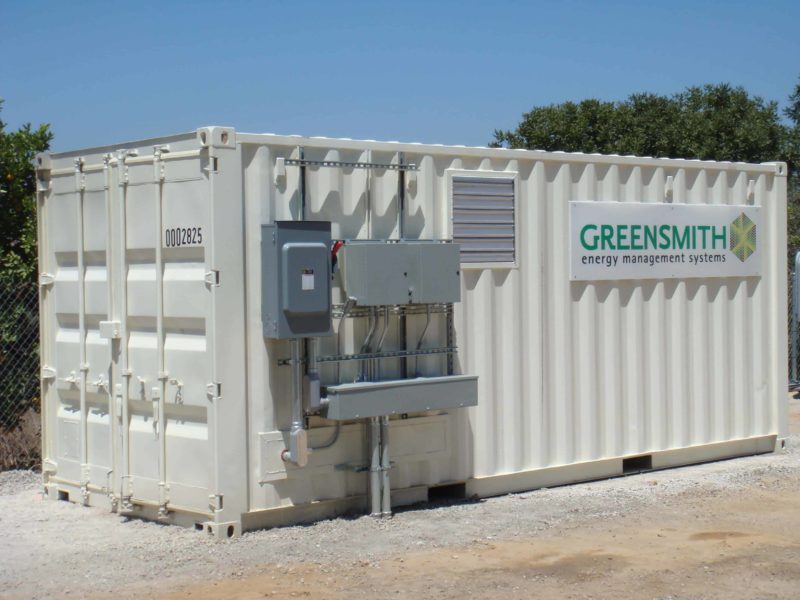 In South Australia, grid battery storage has proven itself – it is now an important part of the state’s energy mix. Typically however, the sheer cost of batteries per kilowatt hour (kWh) makes them hard to justify. Could existing large power storage systems, such as those at data centres, be used as part of the mix, allowing grid operators to save on buying in new batteries?

In February this year, we looked at the emergence of grid storage as an alternative to gas powered power stations. At the touch of a button you could supply an area with just the electricity it needs instead of perhaps having a nuclear or gas power station on idle for spikes in demand. The South Australia grid battery did just that shortly after being installed, beating a nuclear power station by half an hour into getting the energy where it was needed. That’s right – the battery prevented a blackout that would still have happened with a nuclear power station. 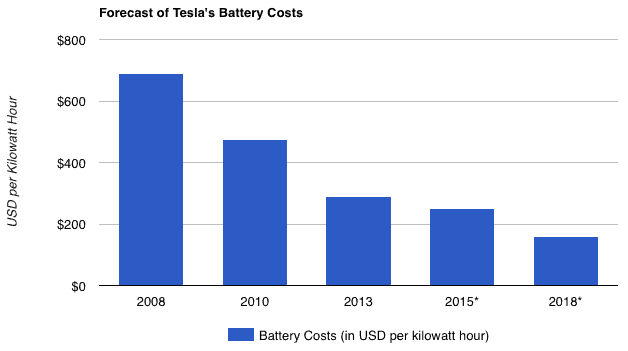 According to the Grayline business consultancy:

The website continues, “Next-generation batteries will facilitate the economic viability of certain types of renewable power generation. Some researchers estimate that energy storage at less than $100 kWh would produce a galvanizing effect, incentivizing broad adoption. We may be nearing this milestone in the next few years. RW Baird estimates that Tesla’s current battery costs are between $150-$200 kWh, well ahead of the industry average estimated by Bloomberg New Energy Finance to be around $350 kWh.”

This means that for grid energy storage to be competitive it needs to hit US$100 per kWh. Tesla is close to it but no one else has managed owing in part to refusing to take up Elon Musk’s offer of intellectual property exchange in anything Tesla. 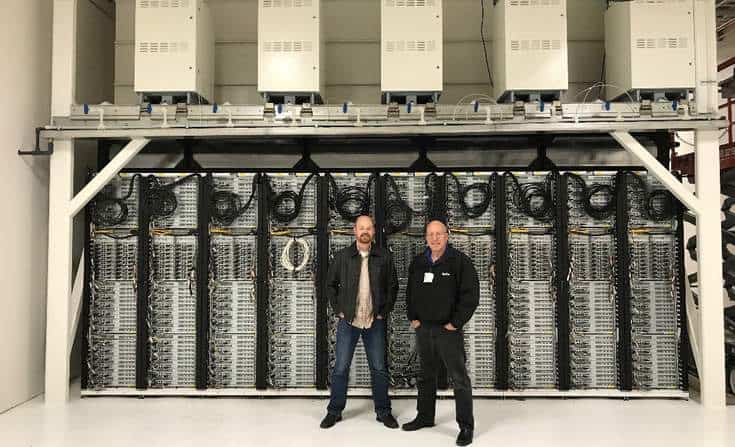 This needs not to be a brick wall. How much do you rely on Dropbox, Google or Apple’s cloud servers? If I say all my professional data sits on all of those three servers, you can imagine I would be a workless, gibbering wreck crying in a corner if they lost power and I was suddenly unable to work while electricity engineers went to work re-powering and then rebooting those servers.

They don’t need to due to battery backup. All major data centres have battery Uninterruptible Power Supplies (UPS) systems. They sit idle 99.999% of the time until the grid fails them. A huge investment but an investment that keeps the world working.

To give you an idea of the scale involved, Scientific American reports, “Google estimates its global power consumption is equal to the city of San Francisco’s. Demand associated with Microsoft’s Boydton facility grew by 24 percent last year, according to Dominion Energy Inc., the local utility…”

Yes, you got that right – Google alone has UPSs capable of powering San Francisco for a significant time period.

Why not use those UPSs for community use? This is an idea being tested by Microsoft – in a shipping container (more on this later!).

““It’s about looking at all the backup resources that we’re already installing at data centers here and around the world and saying, ’What could we do to make these underutilized assets more of a resource for the grid and specifically a resource that could help with renewable resource integration and balancing?’””

Major data centres are found on every continent and close to nearly every large city in the world. Hospitals have them as do other essential facilities. There are literally terawatts of energy being hoarded just in case a bank’s payment system is hit by a power cut, a data centre goes down, or even a major government IT system.

Microsoft’s experiment suggests that these could be brought into use by the whole grid and everyone in an affected area could use this energy perhaps during a  very hot day when everyone switches on their air con, a big soccer or football match when everyone makes a run for the kettle at half time, or other typical spikes in demand.

Do we even need grid batteries then?! If everyone shared their hoarded power, then it is unlikely.

What’s this got to do with shipping containers?

As with so many experiments, the Microsoft test was done with a shipping container used as a laboratory. Quick to deploy, weatherproof and secure, shipping containers can be turned into a whole variety of different things very quickly. Here a load of batteries and computer systems were used in a shipping container as a lab to test the idea of adding a UPS to a grid. We constantly show how they are used as labs and for other purposes here at the Gateway Gazette!

Hopefully in reading this you may hit on an idea for yourself. Drop us a line to discuss your thoughts!