Life on a Ship: Transporting Containers Around the Globe 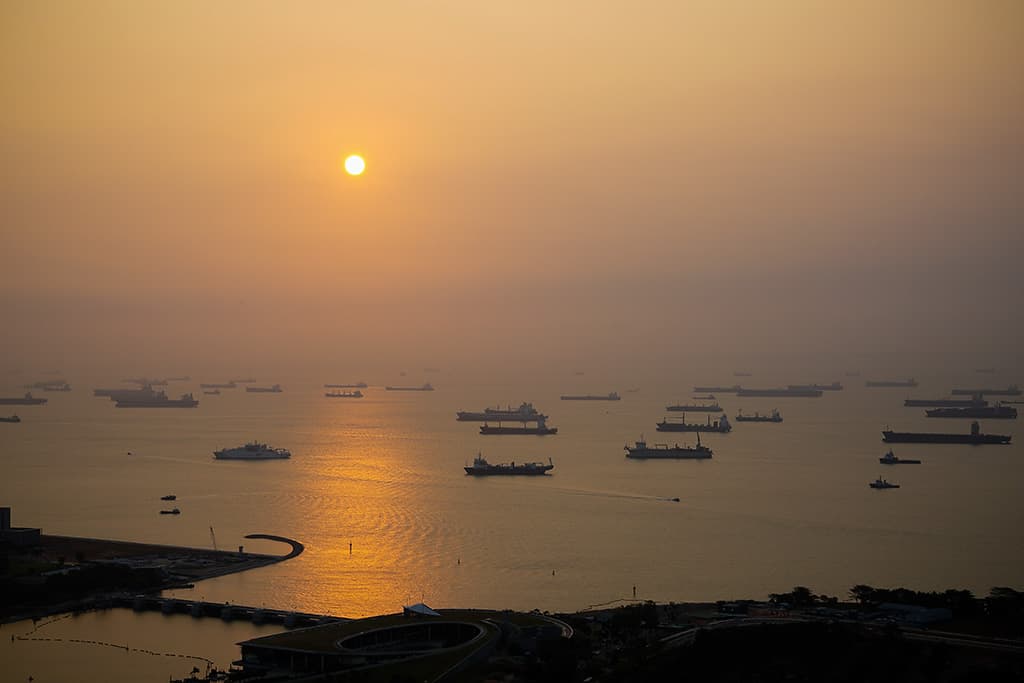 Living and working on board a container ship is a pretty interesting way to travel. Some container ships stick to shorter routes while others go all the way around the world. A round-the-world trip will take nearly three months typically, and then the sailor gets a short break before going back to sea. Routes are generally between Europe and the US, while others may between Asia, Australia and the US. A container may be put on board a larger ship to do a long leg and switch to a smaller ship for a shorter leg for the next part of the route, in much the same way as you may take a Boeing 747 to get from London to Sydney and then a smaller-sized jet to get from Sydney to Canberra.

In this post we take a closer look at the types of ships that make these epic ocean journeys and what it’s like to be a working man at sea.

The next size up of container ships is unlimited, and are only really limited by the size of cranes and depth of container wharves in ports – these get bigger every few years as demand for goods from China increases. The current largest container ships can carry over 19,000 twenty foot containers, though in the late 1990’s the biggest in the world could easily pass through the Panama Canal after it was widened in 2016! 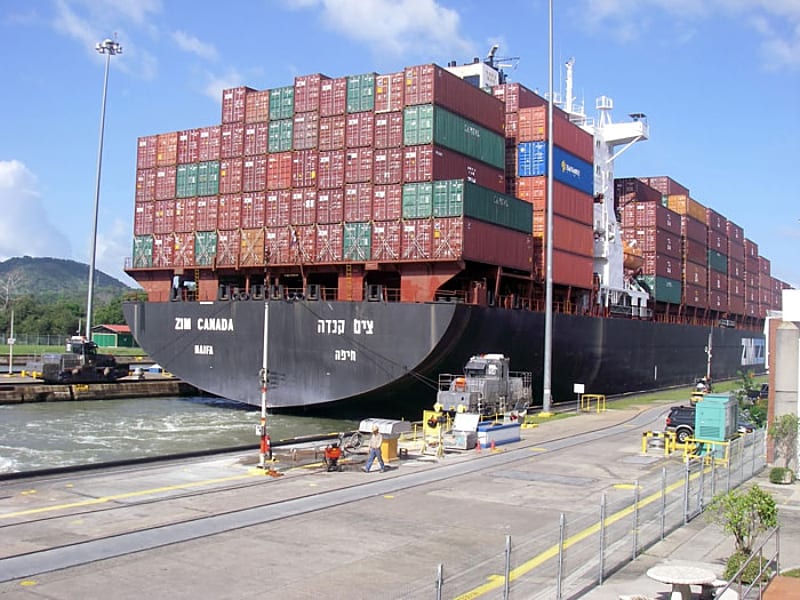 What this means for the larger ships is that they must sail around the world the long way – to get from the East Coast of the US to Asia they will travel across the Atlantic to European ports, then through the Mediterranean to Egypt and then across the Suez Canal to the Red Sea, through the Arabian Gulf and then on to China – around 20,000 nautical miles. Often the larger ships will stick to the most economical routes, perhaps only going across the Pacific between China and the US West Coast. This is a 6,300 nautical mile route across the ocean, though a ship will stop at several ports in China along the way before heading out across the Pacific and dropping off containers at LA / Long Beach as well as a number of other ports before returning half empty to Asia.

During an ocean crossing life is busy but fairly comfortable. Deckhands will stand lookout for four hour watches twice every 24 hours, have 7 hours sleeping time, and either do overtime or rest. The autopilot will do the steering so everything is fairly relaxed. Overtime involves making sure the containers are lashed to the deck correctly, painting and general ship maintenance. They get extra pay for this which is where they make their money. In the middle of the Pacific they may see no other ships for days on end so life is in a gentle, comfortable routine. 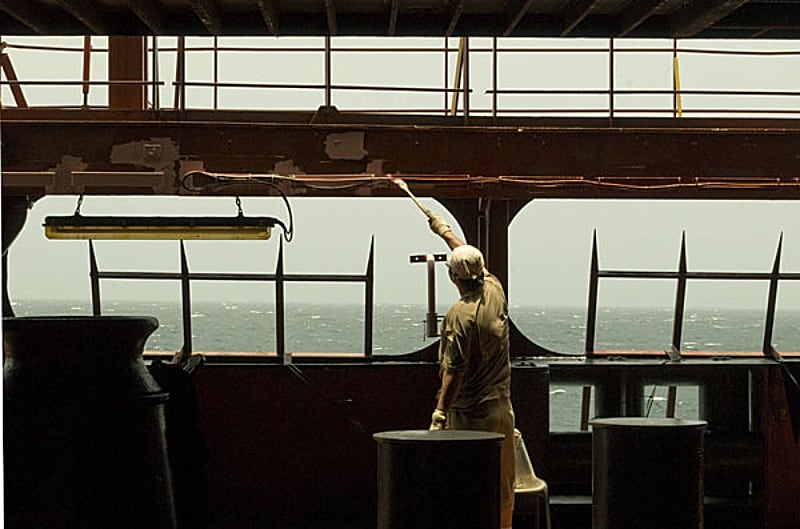 In busy shipping areas, the stress builds some. On watch, the deckhand will steer the ship manually to avoid collisions with other ships. Through the Malacca Straits and English Channel, as well as around the Panama Canal, Bosporus and Suez Canal they have to be particularly switched on as these are the busiest shipping lanes in the world.

Coming into port, those working the ship may not sleep for days at a time. The ship is being loaded and unloaded by cranes and the port staff (stevedores), but the ship also needs fuel and food for the next journey so the crew is busy loading up for that too. They will get time ashore, and sailors do enjoy this, frequenting bars and other establishments in the way they have done for centuries! 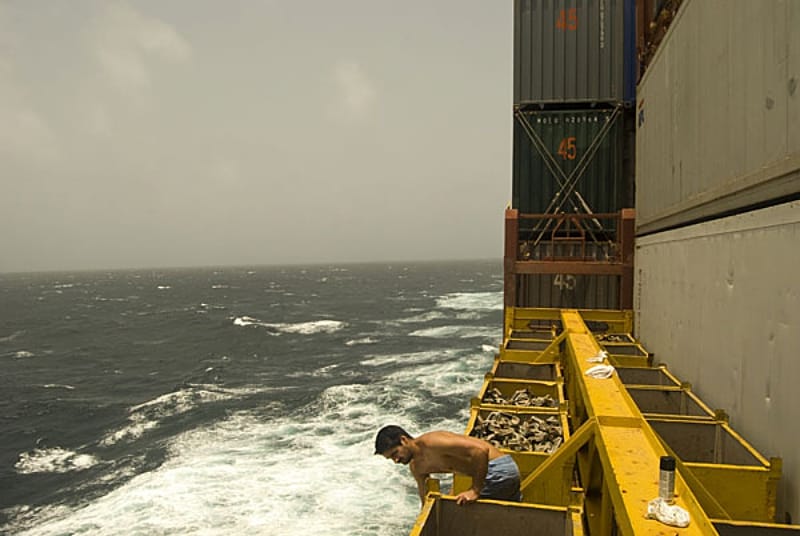 Give a Globetrotting Container a Purpose

If you are thinking of giving a final home to a globetrotting container, then give us a call. Our expert team at Gateway Container Sales & Hire have a large stock of 10ft, 20ft and 40ft containers for your next project. We can put you in touch with local experts to help you design your dream container conversion. Contact us now or get a quote online and we’ll get back to you to discuss your requirements!