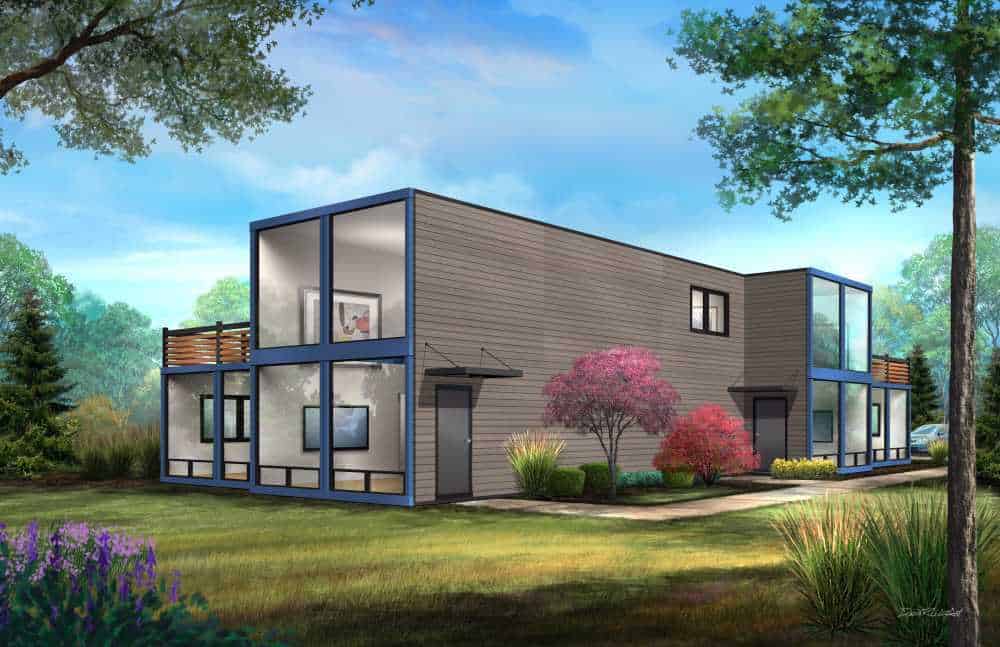 Here at Gateway Container Sales we love shipping container architecture! Shipping containers are a quick, cheap, effective and environmentally sustainable way of building new homes. Not everyone thinks like us. Councils around the world are the ultimate arbiters of whether you will end up building your shipping container home, and sadly this won’t always happen.

Let’s look at the hand wringing and debate that has taken place in two councils in different parts of Missouri in the US, and conclude with a bounce around the world where shipping container homes are welcomed…

Not here thank you…

The SE Missourian newspaper reported in September this year, “The Cape Girardeau City Council voted unanimously Monday to ban the use of shipping containers as dwellings and limit the use of them for other purposes.”

In April 2017 the town’s councillors had privately grumbled about shipping containers, according to the newspaper, “Council members in private discussions with city staff had expressed concerns about aesthetics, effect on property values, structural integrity and whether shipping containers could pose health risks from the cargo they once held”. None of these are real issues – their real problem is they don’t like modernity. Let’s talk about that later.

Not a ban – just impossible to build them now! 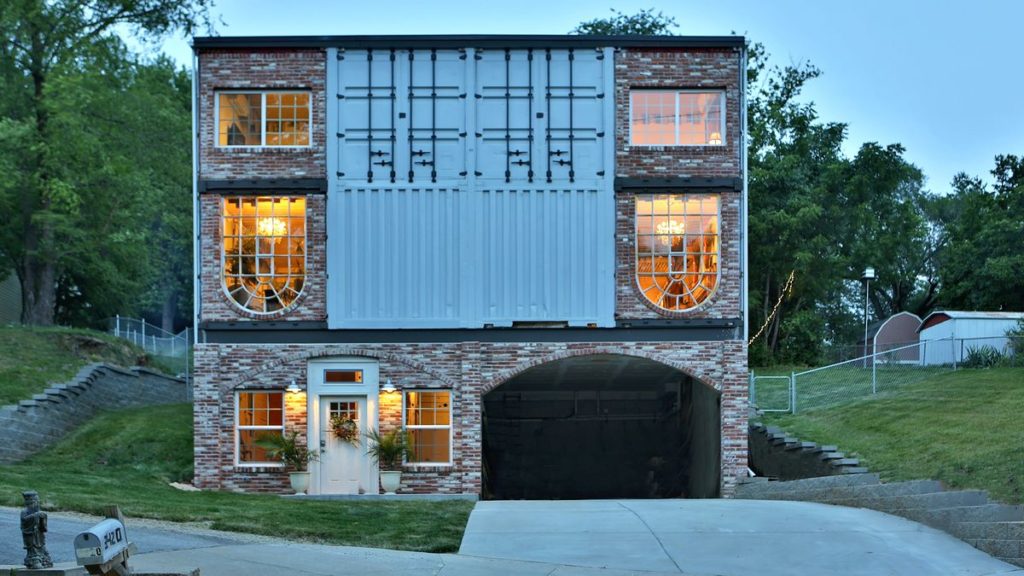 Cape Girardeau’s councillors aren’t the only ones to grumble about container housing. In October 2017, councillors in St Charles, Missouri debated long and hard over shipping container homes after one was built in the city. They didn’t like the look of the one that went up, so debated on whether future ones should be allowed.

David Beckering, a St Charles City Council member said in October this year, “We’re not against container homes; we’re not against recycling,” Beckering said. “We just feel like they should be regulated in some way, shape or form, just like all other homes are.”

According to St Louis Public Radio, the debate resulted in the council putting in regulations over container homes: It “voted to categorize such dwellings as “conditional use” buildings. That means anyone who wants to build one will have to seek city approval to do so. The council also decided that container homes must include a pitched roof, and be fully sided — using vinyl siding, brick, wood or some other material.”

In the eyes of the owner of the original shipping container home that would aggravate the city’s elders, this would kill off shipping container architecture in St Charles: The radio station reported, “The new rules don’t affect Smithey’s home. But he said they would have added $50,000 to his $125,000 project. He predicts the restrictions will prevent future container homes.”

Anything ‘new’ in this world kicks off debate. Architecture frequently gets people hot under the collar, with older folk (who often populate local councils) frequently reacting against it. Small ‘c’ conservatism arguably holds the world back from great leaps in the way we live. Sadly, older folk who get elected into councils to fill their time in retirement often have the final say as to whether you can build your shipping container home. This may well be a battle that everyone building a radically new home will face.

Shipping container homes don’t have to look radical to be radical! Let’s just look at three pictures of homes that wouldn’t necessarily be hated by your town’s elders: 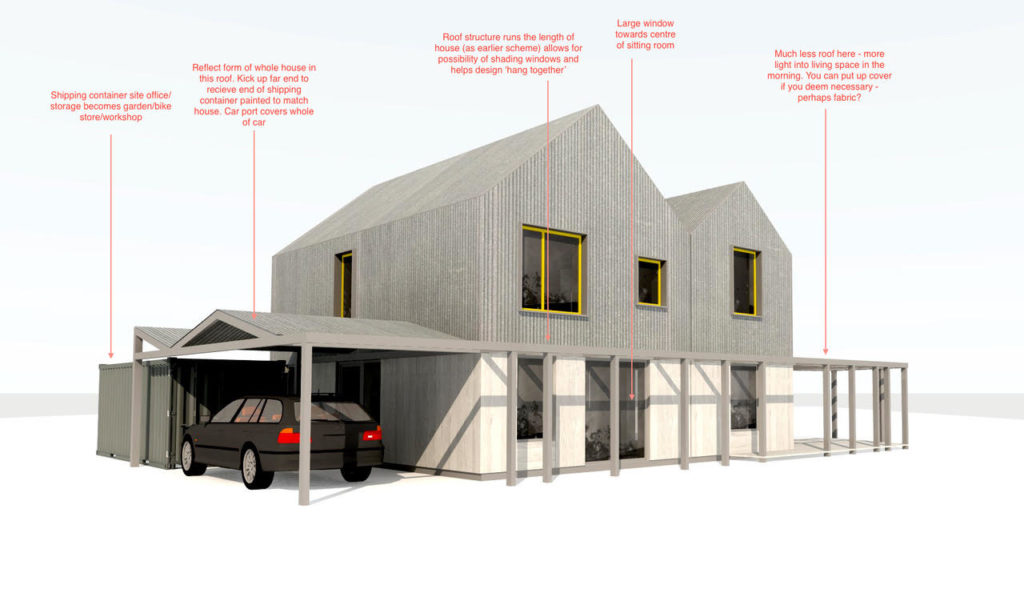 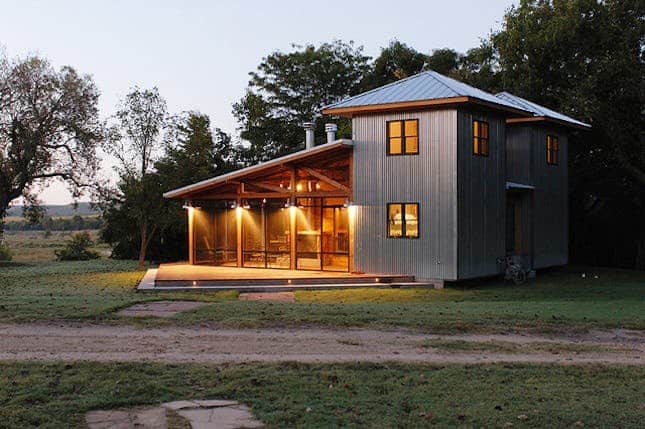 These homes can still be built cheaply, quickly and meet the tightest of fire safety and planning laws. As we often say here at the Gateway Gazette, you really are only limited by your imagination when building a shipping container home. It really is down to you to design something that suits your needs while not offending the conservative elements of your neighbourhood.

If you’re thinking of taking the leap into building a new container project, get in touch with Gateway Container Sales today! We can modify containers onsite or put you in touch with our network of designers, builders and architects. Get a free quote.