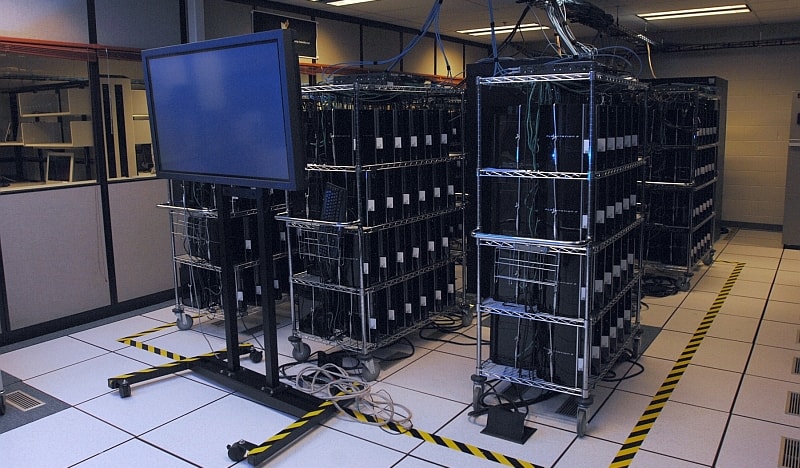 It’s not every day you hear the words “shipping container”, “Playstation”, “military”, “computational astrophysics” and “supercomputer” in the same sentence, but strangely, that’s exactly what happened in one University and another Air Force base in the United States.

A physicist named Ghuarav Khanna from the University of Massachusetts, Dartmouth had the bright idea to take a whole bunch of used Playstation 3 consoles and connect them together to make a giant, incredibly powerful, supercomputer – a computer that is approximately 3,000 times more powerful than the laptop that this article was written on. The project started all the way back in 2009 (when the PS3 was new on the market) with a prototype using four of the consoles, costing far less than a traditional supercomputer made up of linked desktop PCs. Sony pitched in, donating four more, and the university purchased another 16.

Things started to get really interesting when the military caught wind of the entire project and decided to have a go themselves. They took his idea and multiplied it significantly – using over 1700 Playstation consoles to build their super computer for processing surveillance images generated by radar. That’s one huge supercomputer!

You can find out more about the Navy’s supercomputer in the video below:

The Supercomputer Grows Even Bigger

After building their supercomputer, the military decided to thank Khanna for the inspiration and donated a further 176 PS3s to his supercomputer project, creating a computer that was now more powerful than 3,000 average desktop computers, at a cost of around $75,000 USD, significantly cheaper than other, more conventional alternatives.

And what did they house their super computer in? A refrigerated, or “reefer” shipping container, which had been previously used to store milk. This much computing power generates heat, a lot of heat, and what better way to keep those Playstation’s nice and cool than a refrigerated 40 foot shipping container? From the looks of it, the container has been modified to increase the power supply, provide lighting and of course keep everything at a constant temperature so that it doesn’t overheat when making complex mathematical computations, such as those by the physics department of his university who are researching black holes. 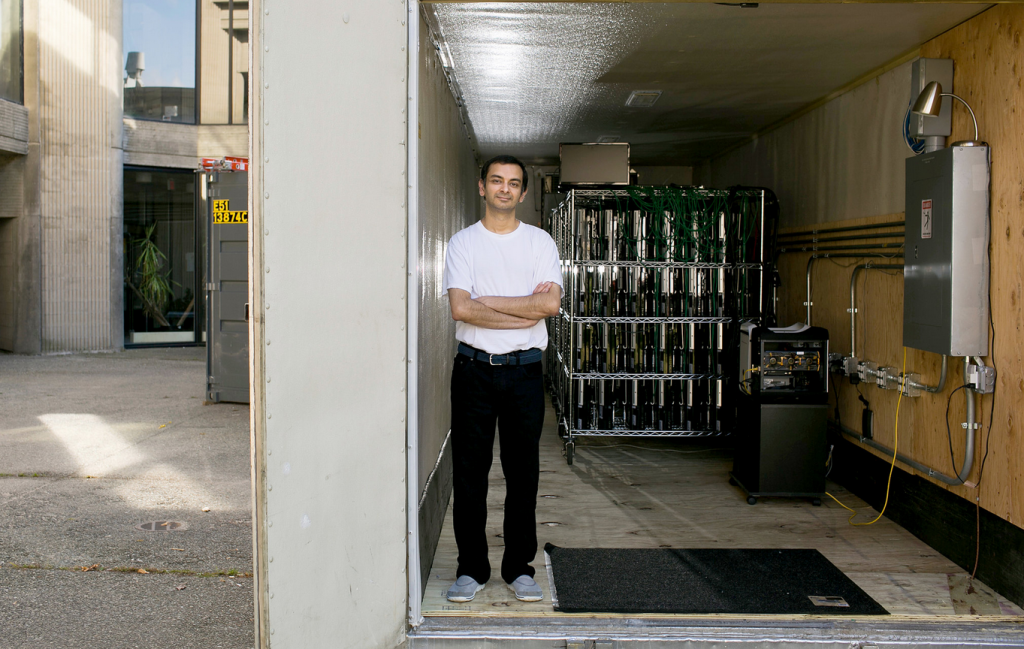 Shipping Containers are Ideal for IT

Shipping containers are the ideal way to store your IT equipment safely and securely, with their modular design they are easy to transport from site to site, can be stacked up to 9 units high, and are easy to modify. With the choice of standard containers in a variety of sizes, insulated containers or even refrigerated containers (we don’t actually recommend the last one for IT!) the right solution is easily available. Containers can be modified with a full electrical fitout, additional security options, air conditioning, racking, lighting and more to create the perfect, modular, scalable storage for your information technology infrastructure. 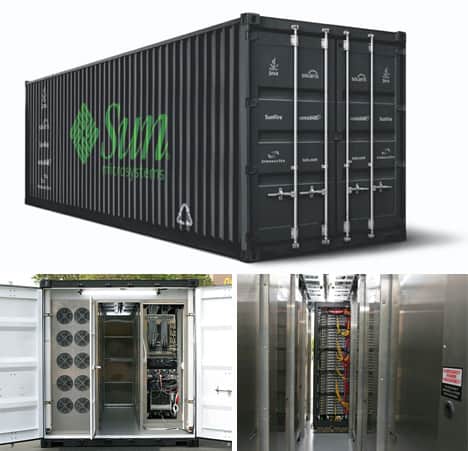 Are you a budding physicist or mad scientist looking for somewhere to store your supercomputer?

Not enough room in your evil lair? Or perhaps you just want some extra storage space? Talk to the team at Gateway Container Sales and Hire who will find out exactly what sort of second hand or modified shipping container is perfect for your individual requirements. Whether it’s somewhere to put the extra car, or a fully air conditioned and secure space for your IT equipment, Gateway Containers will find the right container for the job.