Shipping Container Farms in the Arctic? 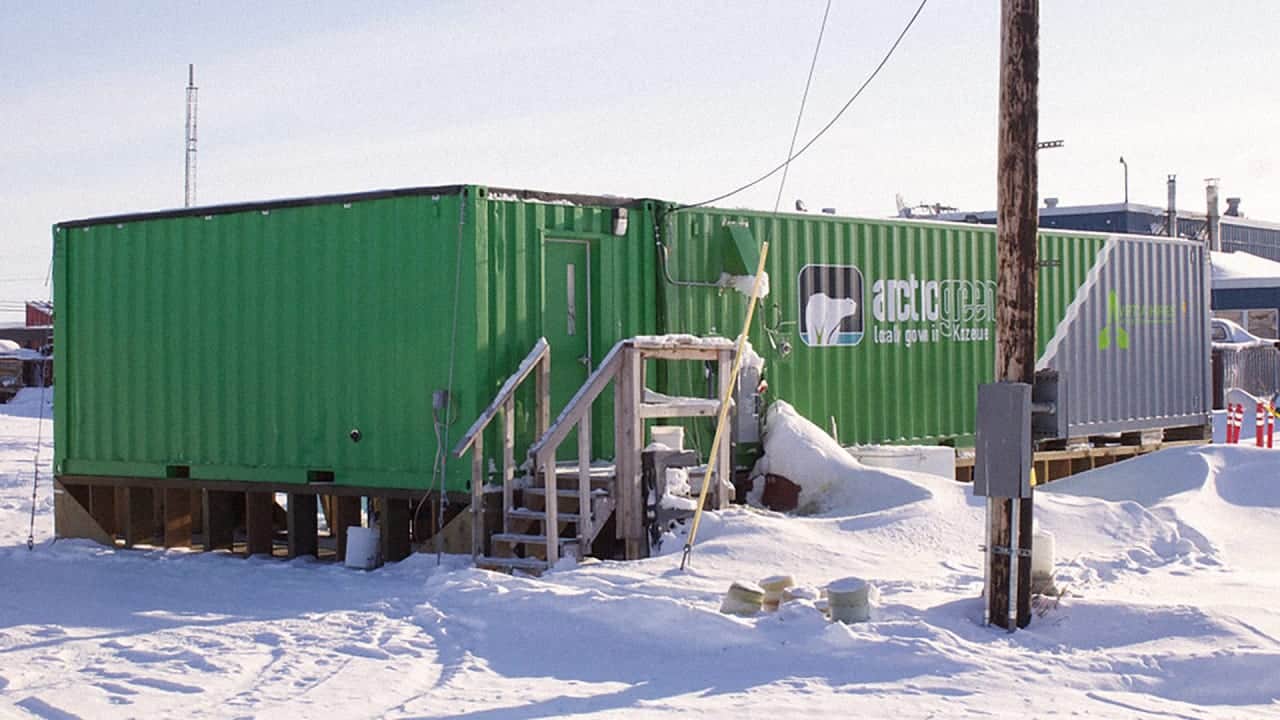 A box of tricks that stops malnutrition, tackles food poverty and creates jobs. A top end shipping container indoor farm can sell cheaper and better produce to Inuit villages than food flown in from urban centres in Canada.

Isolated Inuit communities in the far north of Canada have a problem: for much of the year they are in a snowy desert where temperatures can drop to minus 51 degrees C. Fruit and vegetables don’t grow in temperatures that cold. The answer for the last 50 or so years has been to fly fresh food in. The problem with that is planes don’t fly in direct from urban centres such as Calgary and Toronto, so it might take more than a week from the urban centre to the village.

Generally this means that food you and I take for granted such as capsicums and avocados are spoiled when they arrive at the village. They are also extremely expensive due to the sheer logistics involved in getting the groceries from farm to fork. People need the food for essential nutrition. They used to eke out food from their nomadic hunter gathering but cannot now due to being ‘civilised’ and living in fixed villages. Consequently many still suffer malnutrition as they can’t afford to pay for rotten vegetables and fruit (that we would reject instantly due to its condition, and pay far less for).

Here at the Gateway Gazette we have looked at shipping container indoor farms a few times. Trendy restaurants in big cities for the most part use them to reduce the ‘food miles’ from tens to single digit miles. This is more of a luxury than the systems being used by Inuit communities. 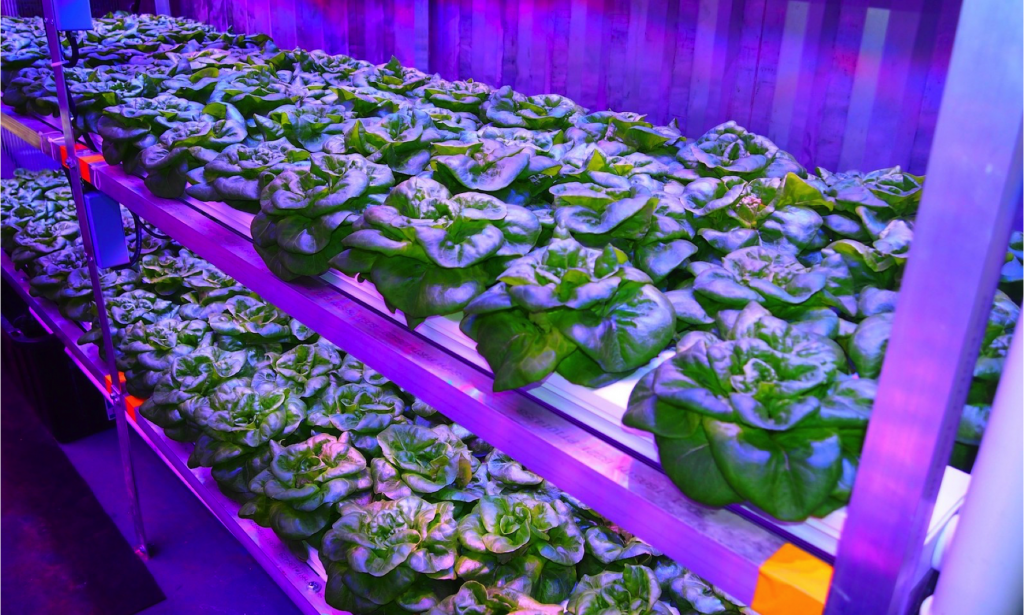 The Growcer startup company has developed a shipping container farming system that meets most of the needs of Inuit communities. The farms are heavily insulated so optimum growing temperatures can be maintained no matter what the temperature is outside. Many client communities have gone for the very best hydroponics systems available to optimise food production. This enables them to maximise their output, and ultimately it drives the margins down.

These Rolls Royce shipping container indoor farms are shipped out to the Inuit villages with around 18 months’ worth of seeds and supplies to run them.

The shipping containers are not bureaucrat run community services. Instead they are run as independent businesses that feed into the areas they serve. They create jobs as a result, which in low employment areas is another boon.

It has been found that among the seven communities that have bought into the system, the companies running them can grow vegetables at 25% of the cost of flying them in from urban centres. They can then add a profit and still sell the food at 30% less than what people would pay for rotten veg coming out of an aircraft.

While there is still only a limited range of plants that can be grown hydroponically, the Growcer Arctic shipping container farm system has ticked a lot of society’s boxes in terms of what they can do. They create jobs, reduce malnutrition and tackle poverty in one hit. That’s a pretty cool thing!

Want to grow produce in your own shipping container?

Gateway Container Sales & Hire have a wide range of both insulated and standard shipping containers available in a full range of sizes from 10 foot to 40 foot long that are perfect as grow containers for your favourite fruits and vegetables. Need modifications? We do that too, with everything from installing temperature control units, to ventilation and access doors to create the perfect, portable horticultural solution.

Contact our team now to discuss the perfect container for your own DIY growing room or greenhouse.