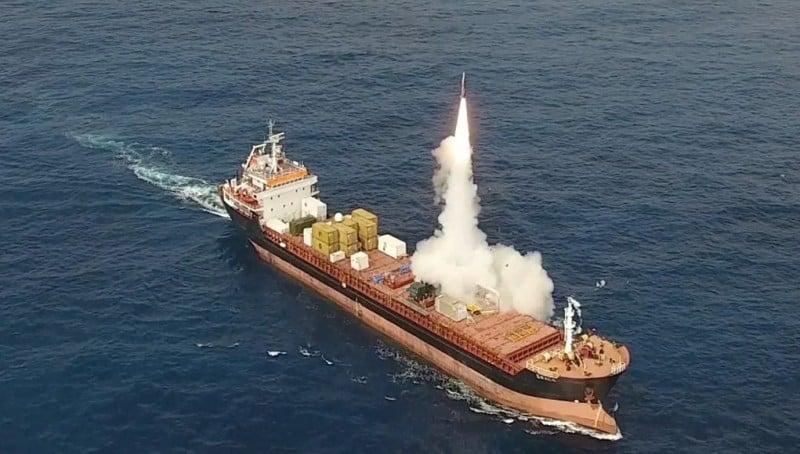 Imagine this: a rogue state has started causing security concerns to Israel or Russia. The rogue state has sophisticated weapon systems and air defence systems that make traditional punishment strikes by the air force difficult. A container ship travels innocuously off the coast of the rogue state, and its top stack of containers open their roofs, firing ballistic missiles at the enemy’s capital. The container ship goes to full ahead and gets out of harm’s way as quickly as possible having surprised the rogue state by raining death on their cities.

While some argue that an otherwise unarmed container ship would present a slow moving and large target for a reprisal (perhaps the rogue state firing off an anti-ship missile or two of its own), it is true that Israel and Russia have developed systems like this to sneak heavy weaponry into a theatre of war. 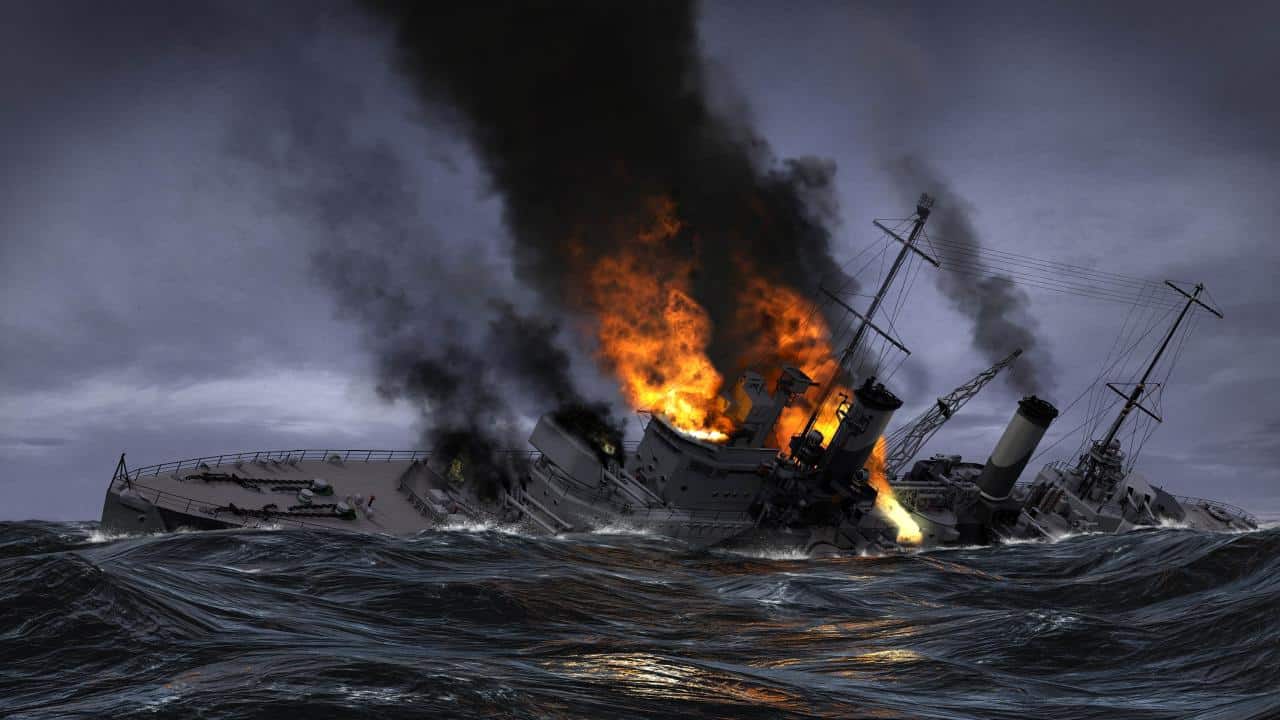 Even with a missile range of 500km, you frequently need to get heavy armament in to a reasonably close range to attack with precision and accuracy. Armed navy ships have been disguised as merchant ships before. The UK Royal Navy had a fleet of ‘Q Ships’ in World War One to draw U Boats into combat. The theory was that unwitting U Boat would come into range and attack the Q Ship which responded with heavy firepower and would take out the U Boat. Q Ships sank 10 U Boats in the war, a tally that wasn’t amazing considering that more than 100 of the vessels were sent to sea. Australia’s worst naval disaster however was in 1941 when a Nazi warship disguised as a freighter got within close range to the HMAS Sydney, sinking her and killing everyone aboard when the German raider attacked.

Armed forces around the world use deceit of sorts as a weapon. Special Forces soldiers such as the Australian SAS are taught to blend in with their surroundings, whether a busy city street or the jungle. In a city street they would look like an ordinary (if tough looking) bloke while they follow a target. While most of the time they follow passively, should the order be given to take the target out, the first the target would know he’s being followed is when he gets pinned to the wall and shot.

The same applies to the concept of shipping container ballistic missile systems – the enemy will only figure out they’re in trouble when 20 missiles appear on their radar screens and will have next to no time to respond.

Details of the missile systems

The first the world knew that Israel was developing these missile technologies was when the Israeli government released video footage in June this year. Watch the video above to see what it is all about.

The Long Range Artillery (LORA) system is a missile and launch package with a reported range of 400km, and the weapons can travel this distance in around 10 minutes. According to news.com.au, “It uses both GPS and internal navigation systems to arrive within visual range of a target, where a television-guidance system kicks in to allow an operator to manually guide the penetrating warhead.”

The Russians have indicated that they have a similar system too. The 3M-54 missile system is also designed to be launched from a shipping container, though the only footage available is an animation you can see below.

You don’t have to be a sandal wearing hippy to feel queasy at countries that don’t always behave very well with regards to developing new toys like this. But luckily there are plenty more uses for shipping containers that don’t involve missiles; architecturally built houses, rental homes, swimming pools, storage, garaging, the list goes on…. If you’re thinking of taking the leap into building a new container construction, get in touch with Gateway Container Sales now! We offer free quotes and advice as to how to go about your new project.