SideArm: Bringing Fire to the Enemy in a Shipping Container 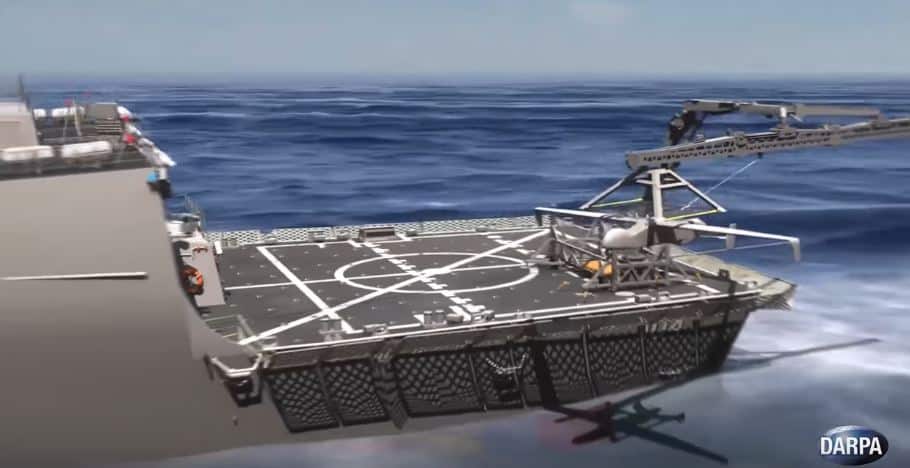 Whatever you think of the United States projecting their strength around the world, they sometimes come up with some pretty cool gadgets to make this happen. The US military research lab DARPA’s newest toy is the SideArm, a launching and recovery system for unmanned drones, that fits inside the footprint of a 20ft shipping container and is therefore ultra-portable.

A note on fixed wing aircraft

While people tend to imagine drones to be the helicopter like things that peeping toms use to photograph others’ gardens with, fixed wing aircraft and drones are far more efficient. They fly faster for less energy, with the main power being directed to forward thrust and not physically lifting the vehicle as helicopter–type systems do. Being so much more efficient they can carry larger loads for longer distances – perhaps a few Hellfire missiles more than a helicopter system can carry. The only trouble is that up until now they needed a runway to take off and land on.

The SideArm project is a launching and recovery system for ‘Unmanned Aerial Systems’ (UAS) – drones in short. As you can see in the video above, it is a system that can launch a drone on a folding catapult system. This means that a group of personnel can launch the vehicle with very little space – perhaps from a small military boat or when a group of soldiers are holed up defending an enclave.

The drone can do its deed, whether spying on the enemy from high up or ‘neutralising targets’ and return to base. The landing system is designed to remove the need of an airstrip as well. There is a special capture system that according to the DARPA website, “snags a hook on the back of the vehicle and directs the hook to travel down the rail. This approach provides slower, more constant and controlled deceleration, which is safer for the vehicle.“

A drone can be extremely expensive (though cheaper than having a pilot on board) and may need to be reused time and again according to the needs of the unit using it. The recapture system allows the UAS to land safely and be prepared for its next mission with minimal worry as to impact of landing or hitting the sea. 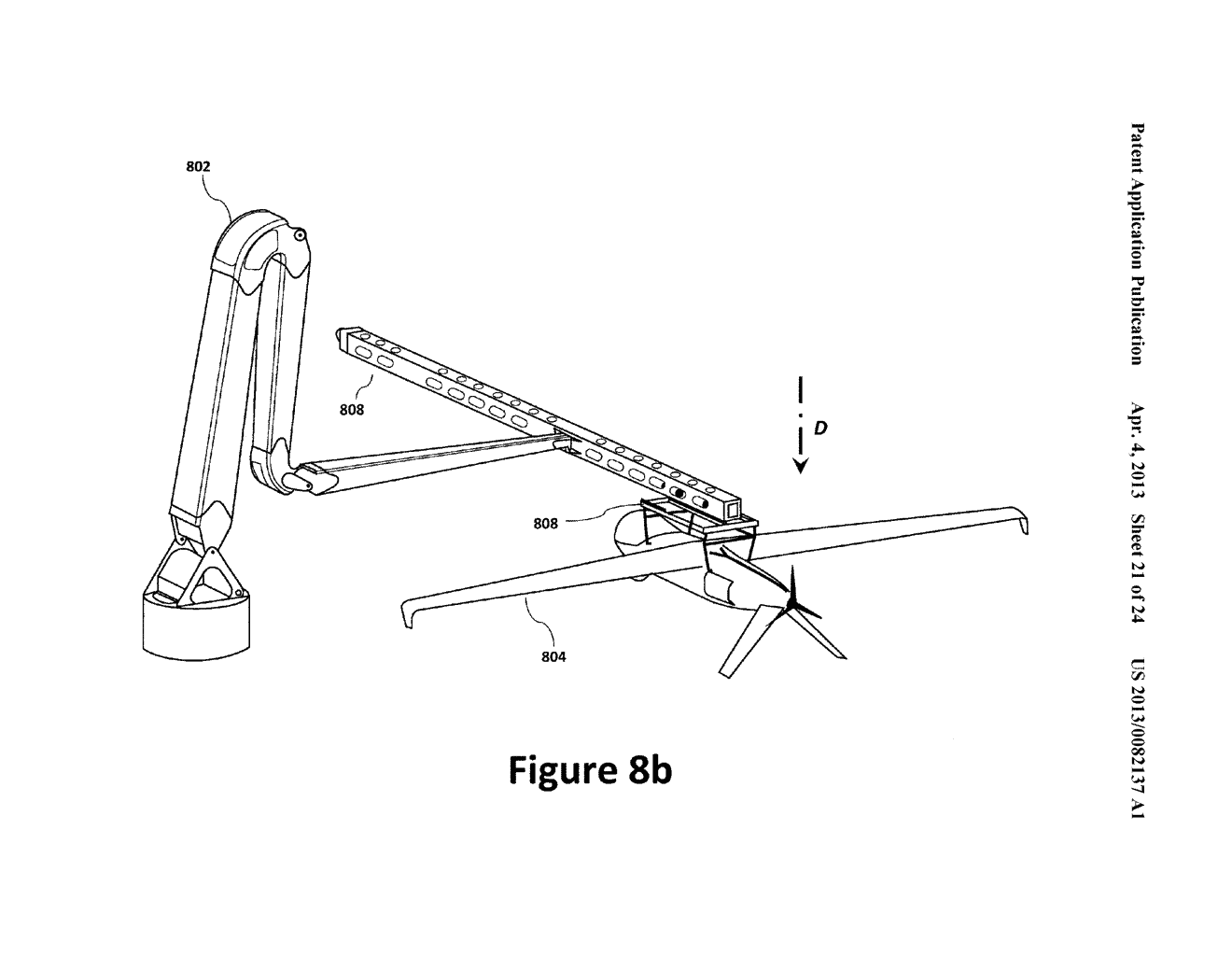 The purpose of putting unmanned vehicles into the hotspots of the world is to bring fire to the enemy while only risking a minimum of personnel. The simplicity of the SideArm system means that only two people are required for launching, operation and recovery of the UAS. Drones taking off and landing at airports such as the old Basra forward operating base in Afghanistan, needed far more people to operate – and put them at risk in doing so.

Another great facet of the system is that it can be folded away into the space of a 20ft shipping container. For the military that allows it to be taken all over the world either slung underneath a combat helicopter or on a medium weight land transport vehicle. The US loves to ‘project its strength’ (in some people’s eyes very like a toddler does when throwing a tantrum) and this means that the military can project overwhelming power to the most far-flung corners of the world with devastating precision. 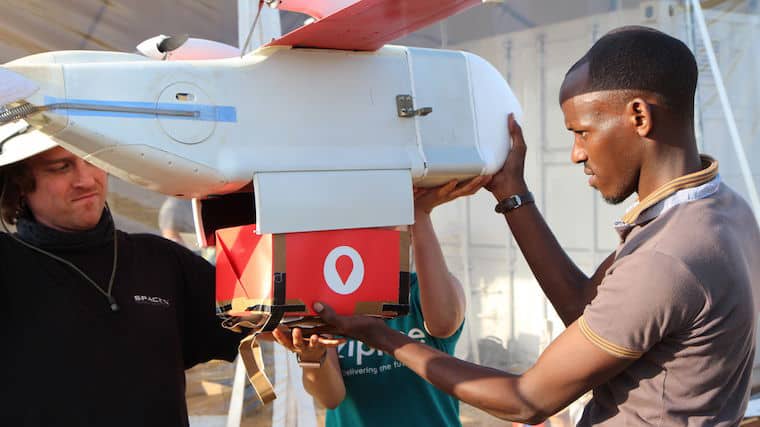 Image source: This is Africa

Sadly governments around the world love to spend money on things that kill people, in much the same way as a young boy might go to the gym to tackle a rival on the playground. Technology like this does trickle down to our safe streets, and there is real potential for the SideArm system to end up on fixed wing delivery drones that might be launched and recovered from an Amazon delivery truck.

On a more positive note, fixed wing UAS systems are being used to deliver blood from major hospitals in Rwanda to outlying medical centres, and this launching and recovery system could mean that they cease needing to use dedicated take-off and landing strips. Yes, instead of spilling blood, the SideArm could end up delivering blood to people who desperately need it one day…hopefully not after an attempt by the US military to neutralise them.

Inspired to create your own shipping container project?

Gateway Container Sales & Hire has hundreds of shipping containers in stock for sale or hire! Contact us now to discuss your options when it comes to building with recycled shipping containers –  we’ve got access to a wide variety of specialists in the local community from architects, to builders who are experienced in construction with shipping containers. Get a free quote!