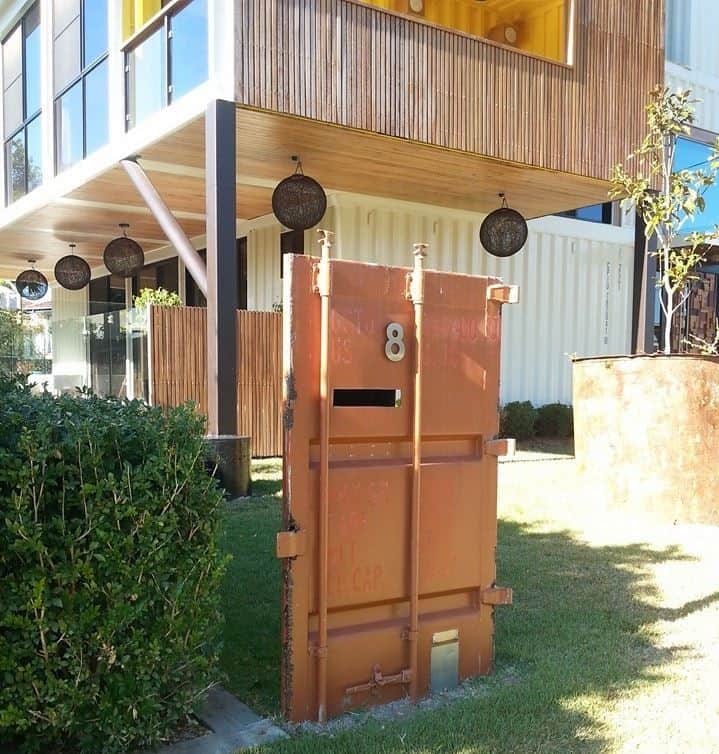 After his house was affected by the Brisbane floods, builder Todd Miller of ZieglerBuild set about a massive construction project of the scale that belongs in TV shows such as grand designs.

Alongside his artist wife, he designed, planned and built the largest shipping container home in Australia, a mansion style property constructed from 31 individual recycled shipping containers all sourced directly by the team at Gateway Container Sales & Hire.

Todd had a few key requirements when constructing the building located at 8 Jaora Street, Graceville in a post-flood environment: 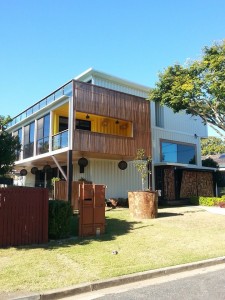 According to Channel Ten's Eyewitness News the building is an "engineering feat" with "31 shipping containers carefully stacked like giant pieces of lego". With its clean lines, open spaces and high quality finishes, the house features four massive bedrooms split over two levels, with the master bedroom taking up an entire level just by itself. Add in another four bathrooms, a two car garage, water storage, a salt water pool, indoor gymnasium, artspace and workshop and there is simply nothing else quite like it in Australia, the building is completely unique.

"Love it or hate it, as long as people think its quite clever, then I've ticked the design brief."

The three storey masterpiece took five months to build and was designed and constructed with precision. The building is full of tiny details that make it a perfect example of containerised construction, right down to the last millimetre. Each container can last more than 25 to 30 years at sea, which makes them the perfect building block for a shipping container home in a flood prone area.

To calculate how many containers were required, Todd constructed a model of his soon-to-be dream home. Being the resourceful builder that he is - he found that his morning breakfast cereal Vita-brits came in a box that was the same dimensions as a 20 foot shipping container. After consuming enough boxes of cereal to feed an Iron Man team he had the materials he needed to create his model home, coming to the final conclusion that he'd need 31 shipping containers. 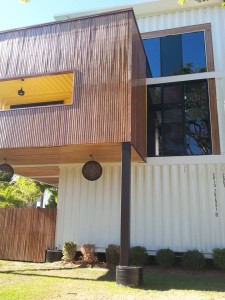 It turns out that for the average builder its not that easy to source a whopping 31 shipping containers. But Todd isn't your average builder. He set about procuring the goods to create his dream home, first emailing all the container wholesalers in town.

Jumping in front of the computer he first visited Google, created a list of the top 4 providers and requested quotes and phone meetings with the suppliers. In the end it was none other than the stellar sales team (with a sharp quote and even better service) at Gateway Container Sales & Hire who won the contract to supply Todd with the containers that would later become his dream home.

Todd decided to do most of the container modification himself, with Gateway merely acquiring the containers and removing the doors before Todd got to work cutting, grinding and joining the 20 foot long building blocks that created his home. Each cut out took Todd only one and a quarter hours using the steel working tools he had at hand. With all his hard work the house only took around 24 weeks to construct, less than half the standard build time of a home of this calibre.

The home ended up being put on the market, the size being too big for Todd and his family in the end. The house ended up in a wide range of national and international media during the sale, including articles in national newspapers, TV news and online interviews. Since completing the build Todd has had a wide range of interest and feedback on the property, with 8 Jaora Street being a popular "drive by" destination for locals on the weekends. Feedback from around the architectural, building and construction communities has shown this property to be a huge success.  The shipping container home eventually sold under contract for a whopping 1.5 million dollars. 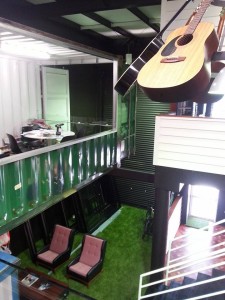 You'd think that building yourself one container building would be enough, but not for Todd and the team at ZieglerBuild. With all the positive feedback from the container house they decided to build their own offices in the same way. Once again they ordered more containers from Gateway Container Sales & Hire, this time five 20 foot containers and one 10 foot container.

To save time Todd arranged for the Gateway workshop to do all the work on the cutouts, sending them pre-cut to Todd's new office site. With everything pre-cut and ready to go, total construction from start to finish was a minuscule three weeks, an amazing time frame for such a unique and practical office. The finished offices act as a shared workspace for multiple local small businesses to utilise.

It's likely that these won't be the last container buildings that Todd creates - with plans to use them selectively on a case by case basis depending on clients' individual needs and requirements. Todd's belief is that shipping containers are reducing costs, increasing durability and ensuring tight deadlines are met. Shipping containers might not be for everyone, but for those where the box fits, containers are the perfect choice. As Todd says "Its not for everyone, it takes a dedicated plan, approach and budget".

Are you looking for a Shipping Container Home or Office? 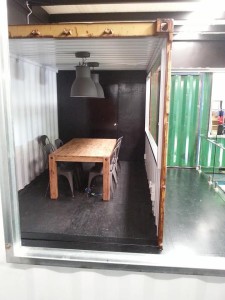 Contact Todd at ZieglerBuild and the team of experts at Gateway Container Sales and Hire. We will provide you with the advice for sourcing the right containers at the right price, to ensure that you too can have a container home that you can be proud of.

While Todd is not flying the architect banner, his talents are in high demand with new enquiries coming through every day. Below, the Ziegler Build contact details have been provided, and prior to contact make sure you ask yourself the following questions:

Todd is well aware of the current popularity of building with shipping containers, understanding that while the product will continue to be utilised in a commercial sense moving forward, using containers in an architectural sense will have a certain lifespan, so working with like minded customers is an essential part of the Ziegler Build culture. For all enquiries regarding a shipping container home please contact Todd Miller, owner of ZieglerBuild Pty Ltd, directly. 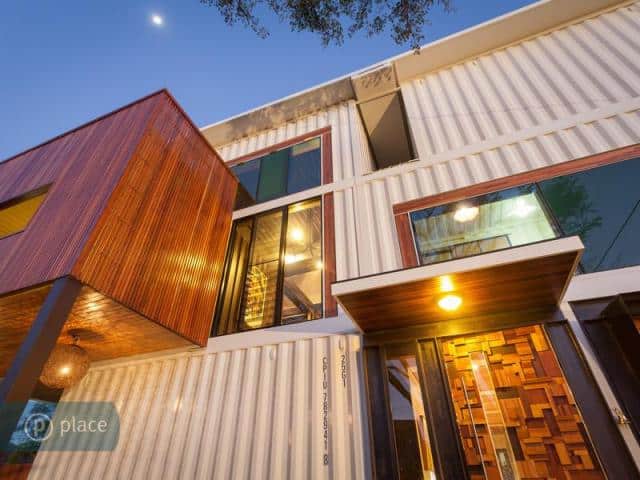 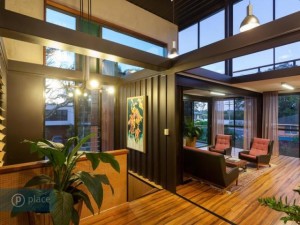 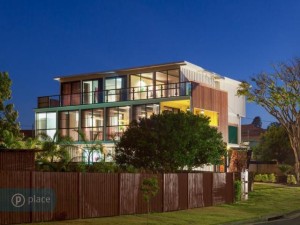 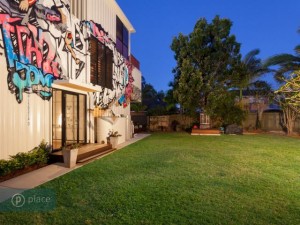 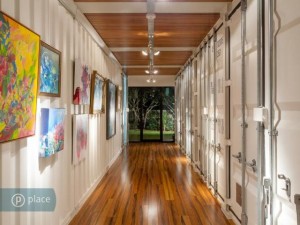 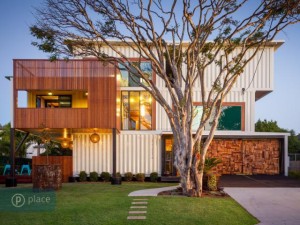 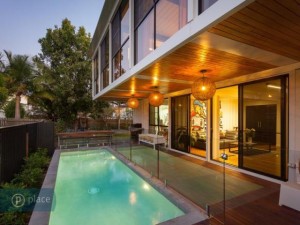