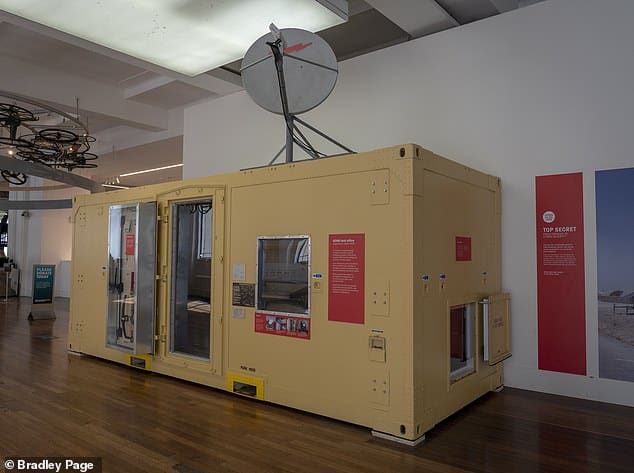 Even the spy agencies of the world find use for shipping containers! On display at the London Science Museum in the UK is an example of a forward operating base for the UK’s communications and cyber spies.

The UK Government Communications Headquarters (GCHQ) is one of the three main spy agencies in the country. Famous for cracking the Nazis’ Enigma code in World War 2 using the first military computer Colossus. In the 1940s it was based in Bletchley Park north of London where it shortened the war by several years thanks to their code breaking. 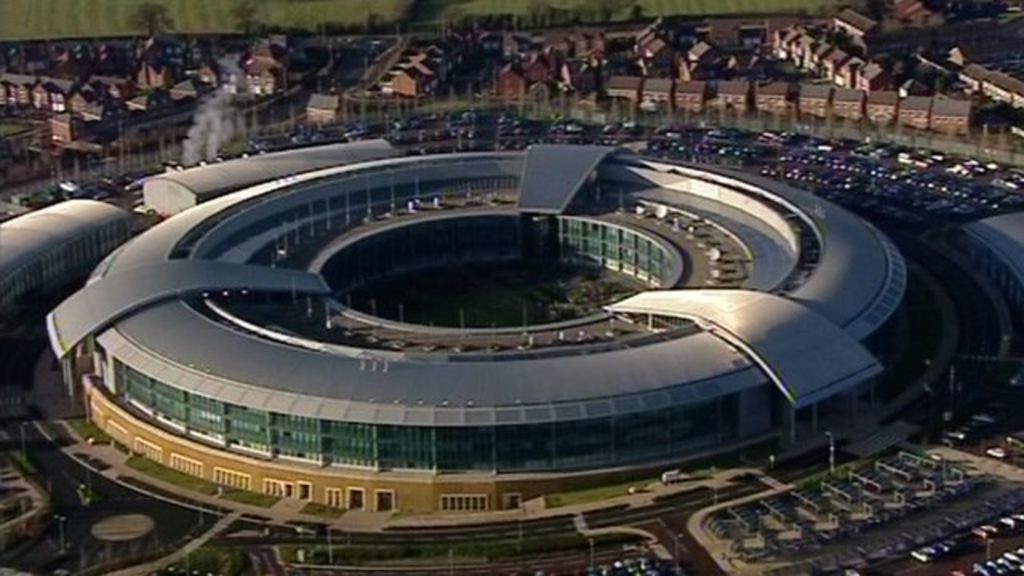 GCHQ was only acknowledged as existing in 1994 when it moved to its famous ‘donut’ offices in Cheltenham in the west of England. What the spy agency deals with these days is a far cry from its codebreaking exploits of yesteryear. As with the US National Security Agency (NSA) in Langley, Virginia, it employs the best hackers it can lay its hands on to enjoin in cyber war with Russia, China and other countries looking to see what the UK government is up to behind the scenes.

Communications is still a core element of its business. Even the Taliban have better encryption on their cellphones than Nazi Germany ever did and the communications spies are tasked with listening to enemy chatter. Signals Intelligence (SigInt) as it is known has a very important role in war-fighting as when you know what the enemy are saying then you can out-play them. That’s where this container comes in. 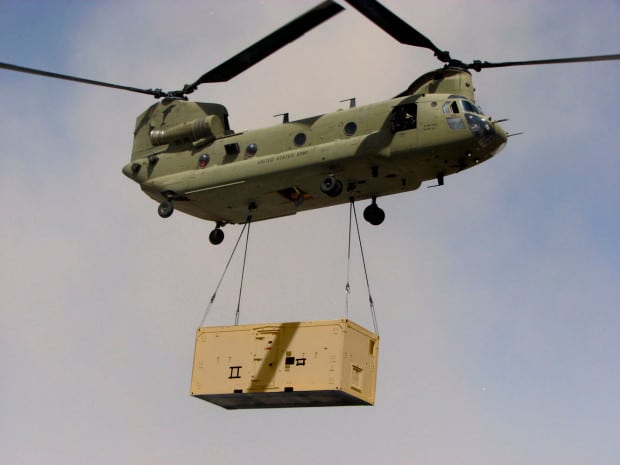 Often dropped into place by chinook helicopter, these shipping container SigInt bases are all about placing your side’s ears where it matters. Tapping enemy phones, reading their WhatsApp messages and listening to their combat radios are all important roles for a military that needs to know what its foes are doing, especially in ‘asymmetric warfare’ where there are no solid front lines so no one really knows where the enemy is.

On display in the London Science Museum  until the end of February next year, the shipping container shows the office of the cyber-warriors as often used in the Afghanistan and Iraq wars. It has a sophisticated computer system for code-cracking, various listening devices inside, and communications systems of its own to communicate both with Cheltenham and with friendly forces. 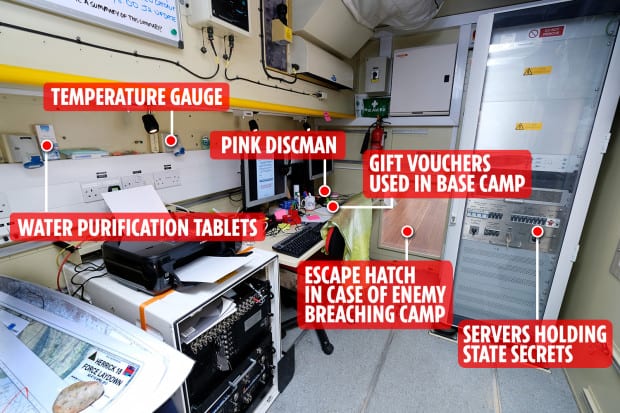 One of their biggest jobs was working out where improvised explosive devices and roadside bombs were so the soldiers didn’t set them off. According to one of their frontline spies, ‘Fiona’,“When you are deployed at the front end you can see a report changing somebody’s plans… that has quite a significant impact. I feel immense pride. It was without a doubt one of the toughest jobs I have ever done and probably will ever do.”

As well as communications and listening gear in the shipping container, there are some stark reminders of why they are there. Everyone has body armour in case they needed to get out when things got hot, equipment such as sledgehammers and baseball bats to destroy sensitive gear before they did, as well as the escape hatch for getting out in a hurry.

As to camouflage? In a base like Camp Bastion where sand coloured shipping containers could just as easily be a toilet or an arms magazine as it could a spy box, you’d not really notice it among the hundreds others there. The ones dropped into hot zones would be targets anyway!

The weird and wonderful world of shipping containers…

So there we have it – another bonkers use for shipping containers. We aren’t about to ask you if you’re a spy agency, and whether you’d like a container or two from us to conceal your activities (though it would be cool if you were!). We will just say that we’ve covered all sorts of ways shipping containers can be used, from farms to nuclear power stations, so if you’ve an idea to use one in a normal/abnormal way, do come say hello to our sales team here in Brisbane!